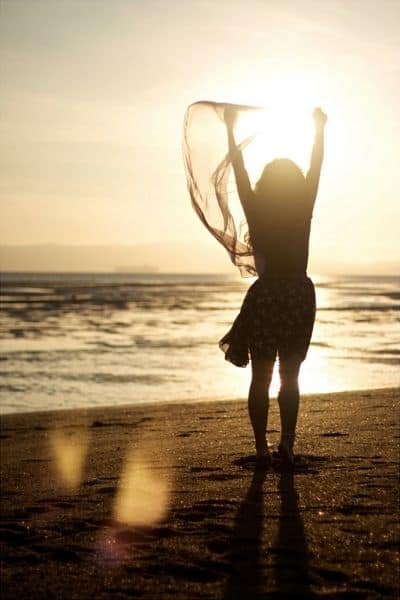 According to the U.S. Census Bureau, Hawaii has the lowest property taxes in the nation at a 0.28% effective rate, a fact that’s appreciated by many a Hawaii home owner. This has been publicized by many news articles, including a recent one by Forbes. However, a new report has revealed that Hawaii is also in the top five states in the nation where credit scores influence home insurance the least.

The report comes from InsuranceQuotes.com, which analyzed the effect that credit scores have on getting home insurance, finding that Hawaii was in the top five. This is the third year for the report, which assesses all fifty states to find the average impact credit had on home insurance per state.

In North Carolina, premiums increased by just 0.2 percent, meaning they don’t really factor credit into home insurance. On the other hand, the highest premiums were in South Dakota, where poor credit raised the cost by 288.1 percent. Hawaii being the fifth most affordable in the nation is definitely another win for the state, and a factor that many home owners and buyers will likely appreciate.

Another interesting facet to the study is that the average U.S. premium is increasing over time. According to the report, the premium increase for those with fair instead of excellent credit was 36 percent in 2016, 32 percent in 2015, and 29 percent in 2014. This trend will likely make Hawaii’s conditions all the more appealing to some of those who are interested in buying a Maui home. Of course, if you have excellent credit, you’ll be in the best position of all. 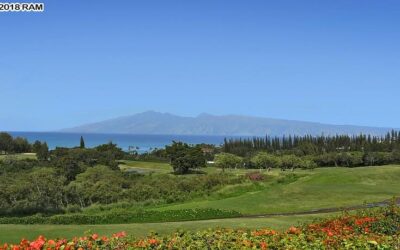 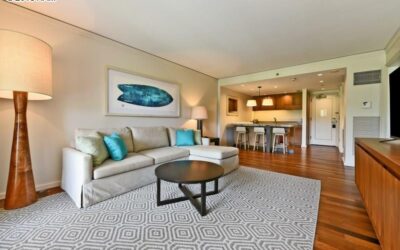