HECO Among Top 10 Utilities For Solar Capacity Per Customer 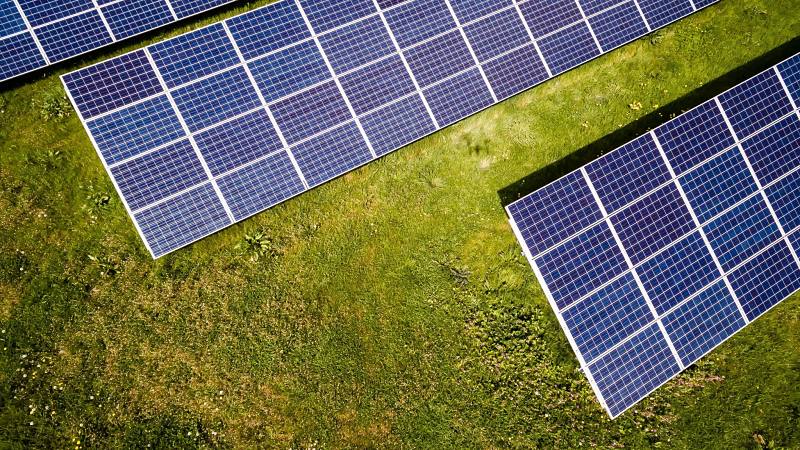 Interested in Hawaii’s utility costs? If you’re in the market for Maui real estate, you may have already begun weighing out the cost of living against other factors that make the island so enticing. We have our magnificent white sand beaches, five-star resorts, world-class golf courses, and an amazing selection of homes, condos and vacant land to choose from. You’ve likely heard that we have to contend with high energy costs as well, compared to the rest of the nation. While this has been historically true, the state is on a mission to bring down those costs as much as possible by committing to a 100% renewable energy goal by 2045.

The state has made remarkable progress in that direction so far. In fact, Hawaiian Electric Co. recently ranked among the top 10 utility companies in the nation for solar capacity per customer, based on the “2017 Utility Solar Market Snapshot” by Smart Electric Power Alliance (SEPA). Solar energy has been appropriate for the state, and for Maui, because we get a lot of sunny days. In fact, photovoltaic systems are becoming ubiquitous in both South Maui and West Maui homes. Many condominium complexes are fitted with those systems as well.

According to the report, HECO was 10th among 415 reporting utilities, with 1,299 solar watts per customer, including residential rooftop solar and grid-scale solar. This isn’t a new accomplishment. HECO has in fact made the top ten list every year since SEPA began compiling its data a decade ago. HECO includes Maui Electric, along with utilities on the neighbor islands, like Hawaii Electric Light and Kauai Island Utility Cooperative. The first ranking utility in the nation was Dominion North Carolina Power with 4,690 watts per customer.

There were other fascinating tidbits of information in the report as well. For example, Hawaii added nearly 92 megawatts of solar capacity in 2016, which put its cumulative solar capacity at over 622 megawatts. Also, the report showed that solar is growing beyond traditional markets like Hawaii and California to states like Utah and Arkansas. According to SEPA, solar is becoming more mainstream and competitive, based on the trends in their data. At this point, the U.S. has 33.4 gigawatts of solar power, and 9.4 of them were connected to the grid by American utilities last year.

If you want to investigate more on the report and solar power in general, you can visit sepapower.org. In the meantime, if you’re interested in West Maui homes for sale with photovoltaic systems to reduce your utility bills, you’ll find our contact information at the bottom of the page. We can add that criteria to your list of preferences as we help you find the right investment to suit your needs. Mahalo!

← Prev: Maui Visitor Spending and Arrivals Up in First Half of 2017 Next: Hale Makua Health Services Presents Award for Sue D. Cooley →