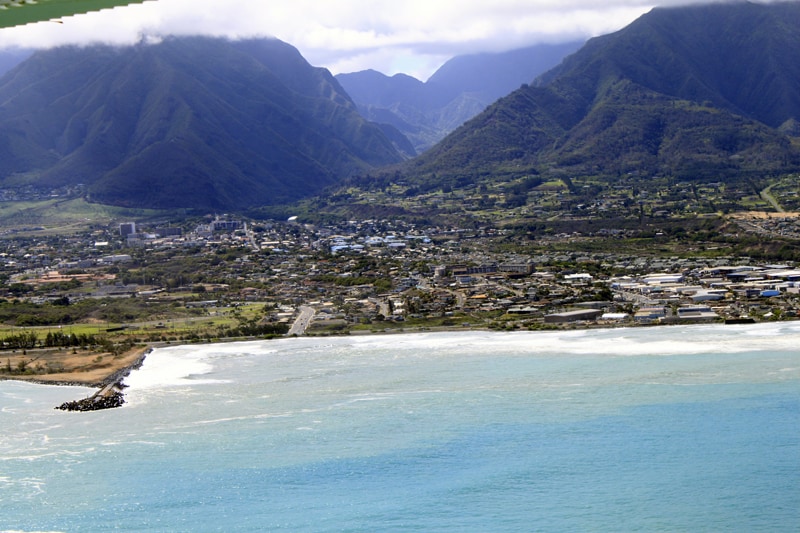 Condominium sales made a splash here on Maui last month, according to the recent report released by the Realtors Association of Maui (RAM). We saw double digit gains, compared to sales in April of last year. Homes saw a dip in sales, but year-to-date sales remain higher than last year. Both homes and condos had modest median price gains, which is just what investors like to see over time. If you’re thinking about buying Maui real estate, the following details from the report may be helpful in terms of getting a feel for the market.

The months have really flown by, and we already have the first four to contribute to year-to-date statistics, which tend to portray the most accurate picture of Maui real estate trends. Although it’s still early in the year, what we’re seeing so far is slow but steady growth.

This kind of steady growth that we’re seeing in the year-to-date reports continue to confirm economist’s predictions for continued growth in the Maui real estate market. Whether you’re exploring Kapalua homes for sale, Kaanapali condos for sale, or  properties anywhere else on the island, we’ll be happy to put our expertise to work for you. 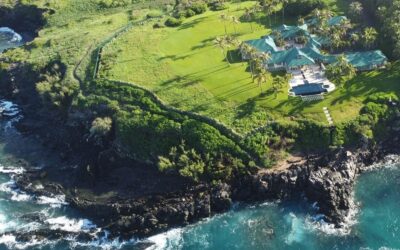 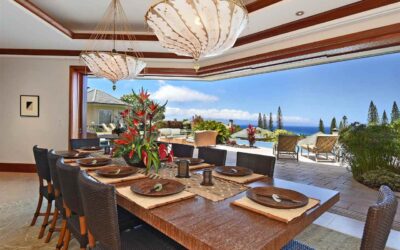 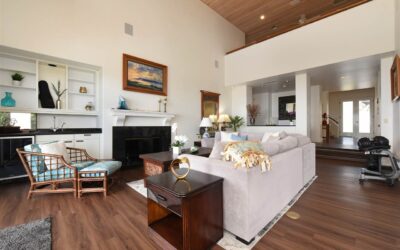