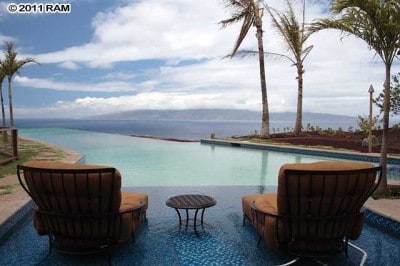 The “Jewel in the Crown of Maui:” Those whom own luxury waterfront homes in Kapalua or beachfront condos in Kaanapali pass by this amazing place all the time while heading back to their luxury West Maui home(s.) This jewel of a place is known as Lahaina, West Maui’s commercial and residential hub. Two centuries ago, Lahaina was the central port of call for sailors and traders alike. A bustling town brimming with activity, it was named the capitol of all Hawaii until the mid 1800’s. While Lahaina is no longer the capitol of our great state, this fantastic West Maui town still brims with activity form locals and tourists alike. Fabulous shopping, fun activities, great food, and even greater sunsets all come together to make Lahaina a wonderful place to work, live, and play all year long. No matter which of these three activities you may be taking part in, there is no better pace in Lahaina to conduct business or have fun than at Lahaina’s historical Front Street district.

Stepping onto Front Street for the first time, one would be hard pressed to ignore the historical and cultural significance of this fantastic stretch of road and walkways. Encompassing five blocks between Shaw Street and baker Street, Front Street boasts a variety shops and restaurants offering a diverse set of contemporary local fashions, arts, and eats, majorly housed within buildings which retain their architectural vernacular from the mid 19th through early 20th centuries. Peppered throughout the many great shops and restaurants are a handful historically significant structures which have been largely preserved in their original form to promote cultural awareness of the area: from the fantastic facade of the Old Lahaina Courthouse to the immense organic structure of the Banyan Tree at Banyan tree Park (the largest tree of its kind, by the way.)

Thanks to these many culturally historical places and features, Front Street and its many significant structures have over the years earned recognition as a historical district, affording the Street many protections in the hopes of preserving its important cultural legacy; as well as a national recognition by the American Planning Association who just recently awarded Front Street the coveted “Greatest Places in America: Streets” award for 2011! A fantastic achievement for a truly special street, one which could only be found in our paradisiacal West Maui home. 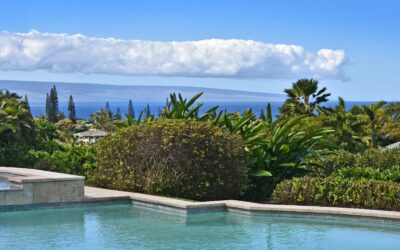 The Latest Open Houses Coming Up in West Maui

Hawaii is one of the most fascinating and wondrous places to visit on the Western side of the United States. Many... 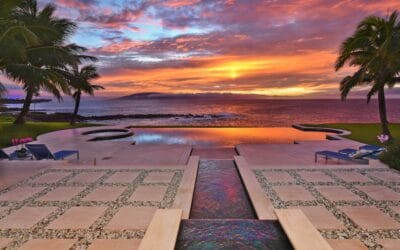 Hawaii remains a paradise on earth where its people preserve their way of life and the beauty of nature grows... 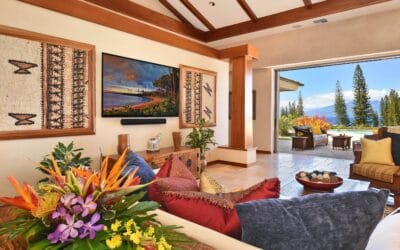 People who want to experience the luxury and charm of island living go to Kapalua. This premier destination in the...