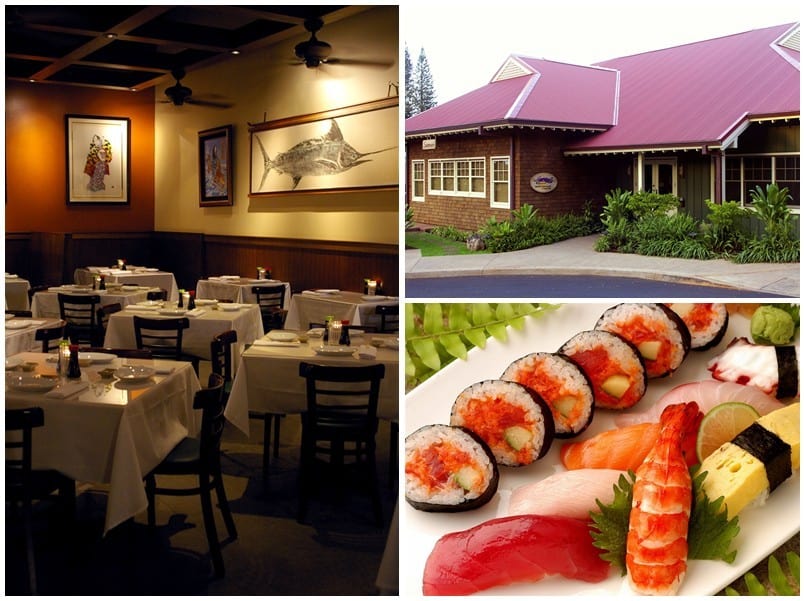 Wine Spectator recently released its 2016 Restaurant Awards, which named 16 winning restaurants on Maui, including Sansei Seafood Restaurant & Sushi Bar here in Kapalua. Sansei was one of the Hawaii restaurants to earn the Award of Excellence, for its well-chosen collection of wines from high quality producers and for matching those wines to its menu in theme, price and style. We think of it as just one more reason to enjoy owning a Kapalua home, where quality establishments like Sansei are never far away.

Speaking of which, Maui had more winners on the list than any other island in Hawaii, with a total of 16. After Maui came Oahu with 12 winners, the Big Island with 5 and Kauai with 3. They were selected from 3,595 restaurants throughout all 50 states, plus 72 countries.

The winners are a great place to start for those of you who love good wine, and good meals to pair them with. They include the following restaurants.

There was another category, which was the Best of Award of Excellence restaurants, featuring establishments with the most extensive selections from many regions. Five of the eight Hawaii winners were on Maui. They are as follows.

To make it more convenient to find award winners wherever you are, you can also download their free Restaurant Awards app for iPhone and iPad, which should be pretty convenient. Aside from providing helpful location information, it also provides info on cuisine, wine and pricing, which is nice.

For all of you prospective West Maui home buyers, we hope the list of these winners turns out to be useful to you as you get to know the area and the best restaurants on the island. If you need more information, you can visit www.winespectator.com. Mahalo! 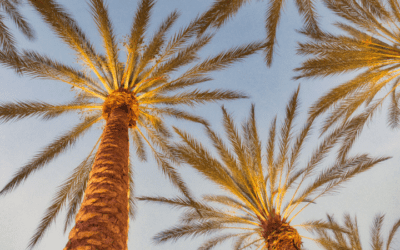 Top Restaurants and Food Trucks to Try in West Maui

Specializing in Hawaii luxury real estate, Betty and Roy Sakamoto are expert Maui realtors that can help you search... 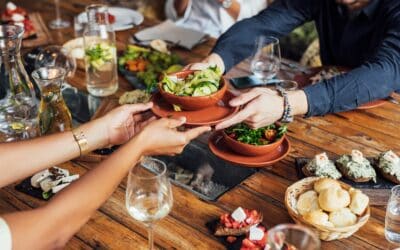 If you are someone lucky to live on Maui, always remember you have a plethora of great places to try whenever you are... 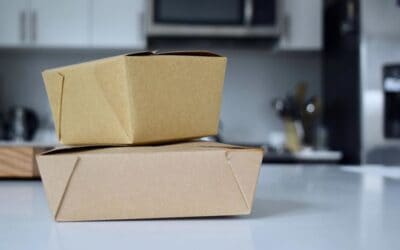 The COVID-19 pandemic has indeed changed the way we dine and live. Due to the extensive lockdown all over the world,...