The Plantation Course In Kapalua Crowns Another Champion - Sakamoto Properties

The Plantation Course In Kapalua Crowns Another Champion

Regular followers of our Luxury Kapalua Home blog and Luxury Maui Real Estate Radio Show are sure to have caught our articles and episodes heralding the return of the Hyundai Tournament of Champions to Kapalua’s famed Plantation Golf Course this past weekend. Just like last year’s tournament, the 2012 Hyundai Tournament of Champions did not disappoint. After a fantastic weekend of exciting professional play atop the exquisitely manicured green of the Plantation Course, Steve Stricker has emerged with the very first championship win of the PGA TOUR season.

This fantastic win on the slopes of the West Maui mountains, amongst the beautiful ocean views and exquisite luxury homes of Kapalua, is even more amazing considering Steve has been playing while dealing with a debilitating injury. Just four months ago, Steve Sticker had withdrawn his bid for the BMW Championship outside of Chicago due to weakness in his left arm. Soon after his weakness had been diagnosed as being caused by a neck injury. Obviously not something to be taken lightly, particularly considering Steve’s chosen career path, he reluctantly agreed to a doctor’s recommendation to have corrective surgery, before opting instead for a series of therapy and massage sessions, rest, and two cortizone shots. This injury recovery and management plan has obviously worked well for Steve, as evidenced by his performance at the Plantation Course!

← Prev: Flat Stanley Visits Sakamoto Properties Next: Pillars Of Our Island Community Coming Together For A Common Cause → 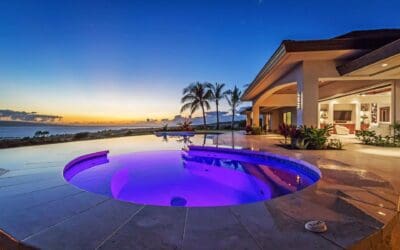 Why West Maui is the Perfect Place for Your Luxury Lifestyle

West Maui is a place of natural beauty and rich history. Its stunning mountain ranges, pristine beaches, and ancient... 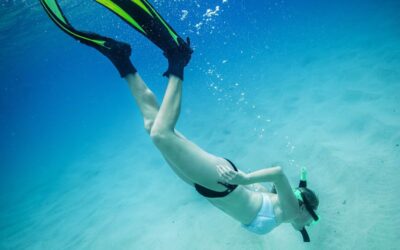 Nestled in the northwest section of Maui is Kapalua. It is the pride of West Maui in terms of stunning landscapes and... 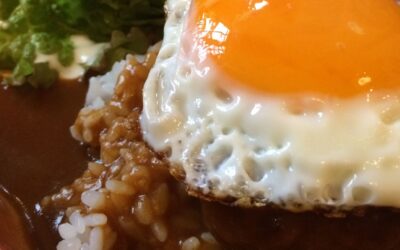 Most visitors come to Hawaii to enjoy its beautiful beaches, and pleasant climate, ride the rolling hills through...